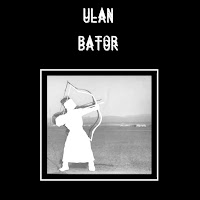 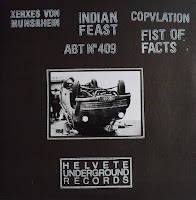 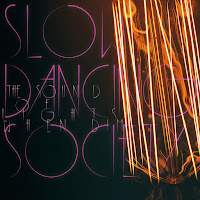 People are keep asking me why I collect vinyl records. They presumes I do it for fashion. Cause it's fancy shmancy. Others thinks I want to be extravagant with it. Then some associates me with audiophiles. Maniac on a quest for best sound possible who can recognize low quality mp3 from vinyl (everyone can to be honest). There is no philosophy behind my hobby though.
I love music. Always had. As a teenager I could not afford myself to buy cassettes of all my favorite bands. I was recording radio stations to be able to play hottest songs. Then I got retro reel to reel from my father and his friend used to record on the tape some pieces of his collection. That's how I get known Jean Michel Jarre, Mike Oldfield or Kraftwerk. But I was still dependent on my father's friend's music collection. When the CD era started in Poland I started to copy albums from my friends. Not many as  CD's were crazy expensive and not many of them could afford to get them either. I was buying jewel cases and printing covers to create my fake music collection. With a birth of internet I was able to download/steal basically everything. I wasn't dependent to anyone! At some point in peoples minds "music collection" meant 100GB drive. Now we have spotify, youtube, and other services names which I can't really remember anymore. We can stream music legally now. Piracy almost extinct thanks God. But something else died also.
We have everything. Access to all music in the world within seconds. With speed internet on our smartphones we're not even tangled to our computers anymore, we don't have to upload music to our iPods, we can stream directly on the phones. You hear the song, you like it, you play it. Do you remember times when you heard the song you like and the friend of yours said: "I have it! I can borrow you a CD". Now everyone have it. And if so, no one has. But since I was a kid I wanted to have a music collection. A wall of CD's or LP's. Since I remember I wanted to have Beatles on vinyl. Not "just" Beatles. I know they were super popular and released thousands of versions of hundreds of their albums. No, I wanted to have first presses of first editions of British releases. An object from the same batch as John Lennon showed Yoko saying: "Check this out Yoko, our new album, what do you think?". And you know what? I can't just have it. I need to dig for it, I need to read about it to know how to recognize original first press, I need to know the market prices to not get ripped off. Music collection has it's meaning again. That's why I collect vinyl records.
And that's why I hate re-releases. 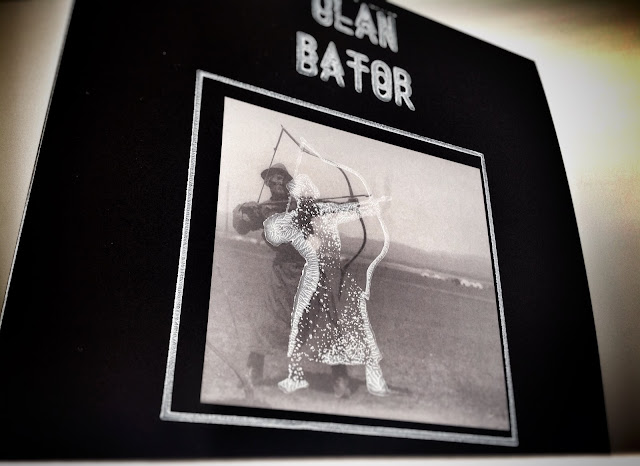 This won't be a review. Not music review. Records I want to tell you about were released for the first time over ten years ago and had enough reviews. Groups I want to tell you about build their fame based on these. And they decided to re-issue them on vinyl. Nothing really new, many artists and labels are doing it, trying to get something from that vinyl fashion. Usually it is a disaster. Re-mastered by people who doesn't care and/or doesn't really know what they're doing. Pressed on 180g record just to be able to put the sticker "audiophile edition" on it but pressed in a lousy plant without attention to details so records aren't cut properly, or are warped straight from the sleeve. And I'm not the only one who thinks this way. Thanks God some of the artists would agree with me. And these are few of them. 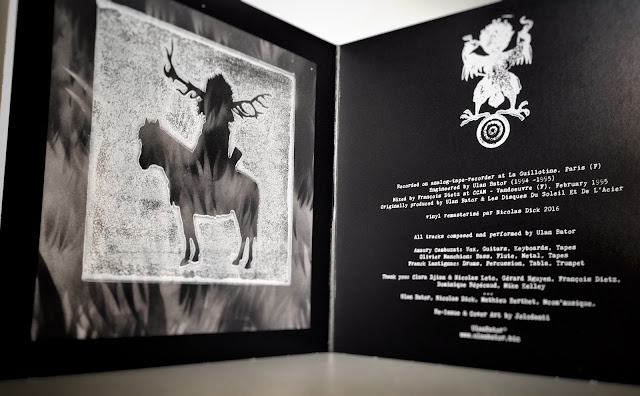 Amaury and Olivier started creating music in 1987 in Paris. Fascinated with german experimental and psych scene in 1993 they created a band they named Ulan Bator, after Mongolian capitol city. They build recording studio where they recorded their first three albums "Ulan Bator', "2 Degrees" and "Vegetale". In 1996 they began long relationship with legendary Faust. With few peripeteias Ulan Bator exists till today, they just had release their 12th album. Last year, 21 years after first CD Jelodanti Records re-issued it. Handmade. Yes. Handmade. 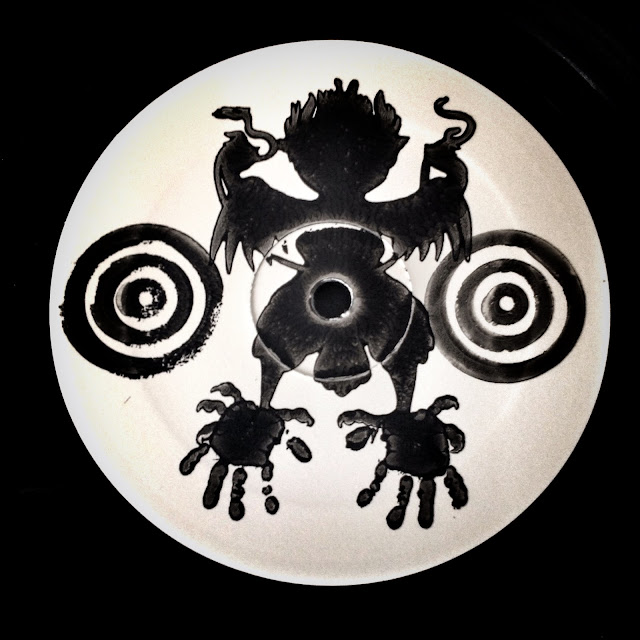 Ulan Bator Debut was pressed in black vinyl, with hand stamped labels. White plain labels were marked by the stamps in a way you can see structure of the paint. Same thing on a cover sleeve. Cover itself shows a picture of bowman on a field. Stamp may cover whole person or be slightly moved. Might be also mirroring him. Every copy I've seen was bit different. Inside of the gatefold is also handmade with stamps. You can feel the paint with a finger. The whole thing is magical, it's like a craft. I found thicker outer sleeves for this to protect it from any damage. Handmade doesn't really mean it's poor quality. It's super neat. Every part of the sleeve is cut and glued perfectly, stamps are clean, and every displace of them are made on purpose. That makes this edition unique. It's also limited to 400 copies! And this time you have this pleasant feeling your copy was made for you especially. Even if I'd be absolutely not interested in experimental music this would be my "show off" piece of my collection. Whenever my fellow collectors will say: "Look at this, mate, limited edition, etched something" I will take Ulan Bator from the shelve and I'll say: "Yeah? Etched you said? Look at this!".
Or look at mine also limited "Helvete Underground" copy... Cause Ulan Bator isn't first Jelodanti release. 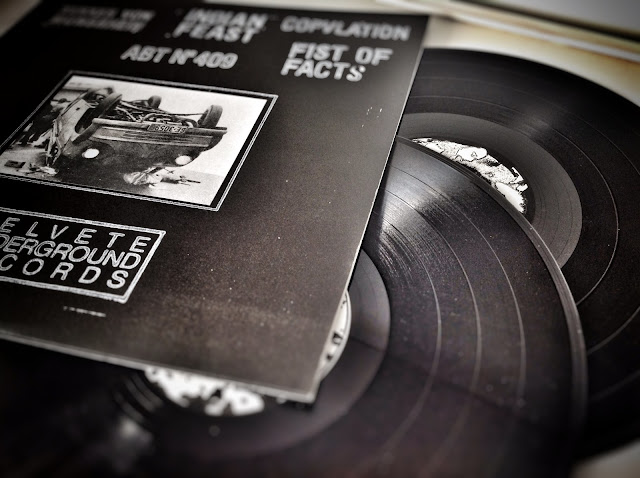 Helvete Underground was a Swiss post rock label from Geneva, founded in 1984 by Alain Jeanmairet. Now name is known as a Swiss Black Metal Festival however in '80 label issued 7 groups. Jelodanti set tribute compilation of 5 of them: ABT 409, Xerxes Von Munshrein, Fist of Facts, Indian Feast and COPVLATION. "Helvet Underground Records" was released as double LP in a same fashion as Ulan Bator. Hand cut, and glued. Covers of participants were glued on a cover sleeve, names were stamped. So did labels of records themselves. Also numbered by a hand and limited to 300 copies. 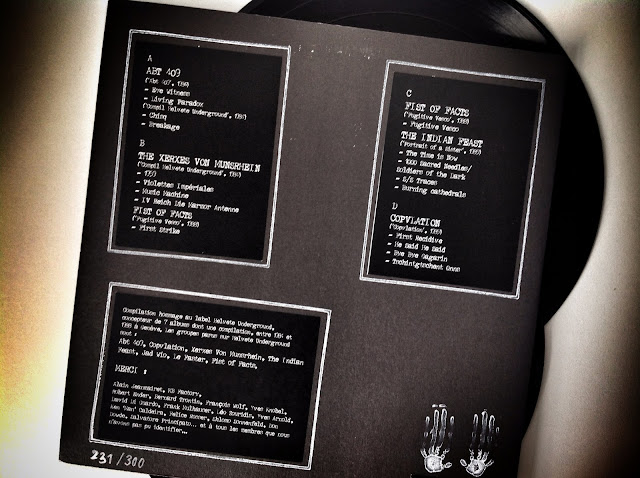 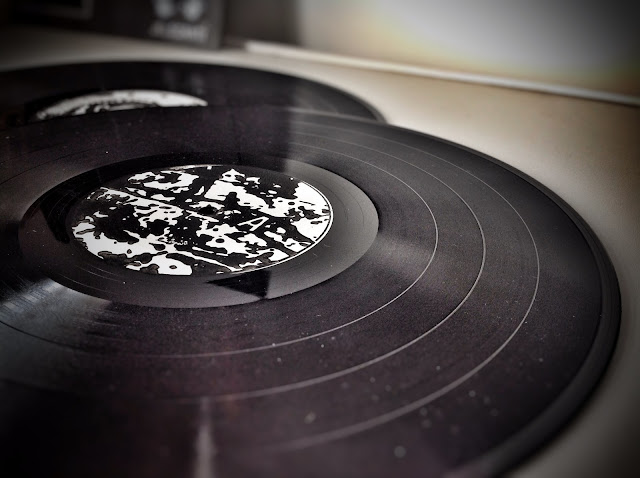 It all reminds me myself in deep '90 trying to create covers for my my mix tapes I recorded from radio. Homemade in a best meaning of it. Personalized. Unique. I bet you want one.

Slow Dancing Society is Drew Sullivan, a Washington based producer and musician and "The Sound of the Lights When Dim" was his debut in 2006. Since the date of release album was a part of "the best ambient" compilations and shown as perfect example of how to create minimal ambient as a carrier of such many emotions! Originally released on CDr and as a digital file. 10th anniversary edition is a clear vinyl disc, limited to 250 copies. 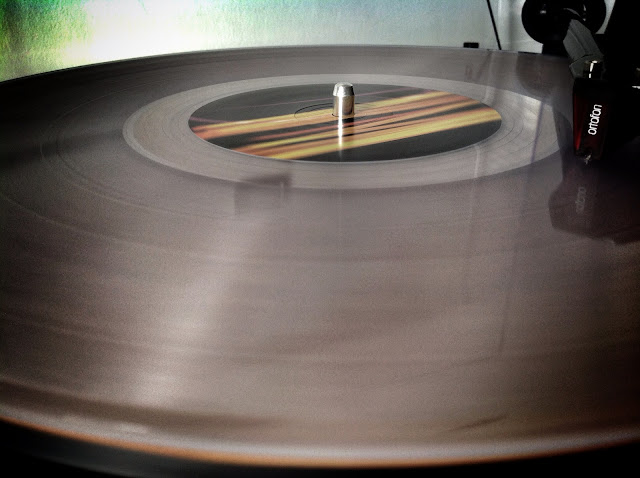 Release itself is as minimalistic as the music is. Simple cover sleeve with blurry cover. But paper is heavy and nicely matt. It's a really nice relaxing experience just to hold it. Labels of the record are simple in a same blurry way. Disc is beautiful. It's more like cloudy clear, not as transparent as most. That's the point really. Music isn't clear itself. Is minimalistic, blury, bit cloudy and dreamy. Every one has a favorite time during the day to listen to ambient. Eno is brilliant as a background to every day work for example. Slow Dancing Society is a soundtrack to an end of a hard day. It's an equivalent of a bottle of cold IPA after whole day of meetings and arguing with line managers. I absolutely love it! And at the evening like this when everything can be annoying this release brings calmness and peace. With any its aspect from the cover, through vinyl to the sound itself, as for this album re-mastering means they knew what to do. They knew it will be pressed in analogue way in a piece of plastic. 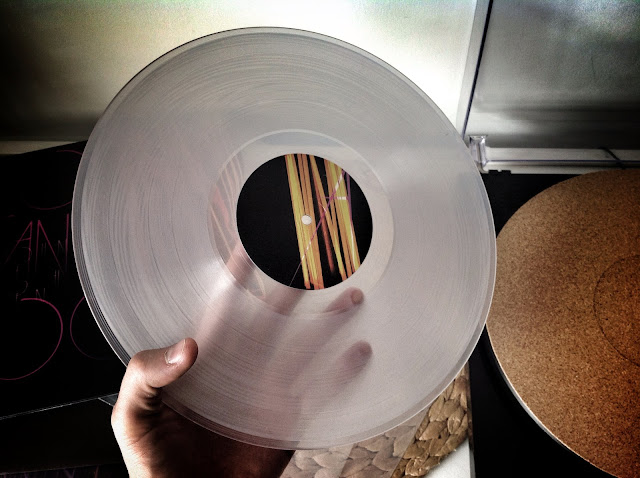 After ten years "The Sounds of the Lights When Dim" is still one of the best ambient albums of all times and probably the most popular Drew's work. Re-issue isn't attempt of getting more money from the old stuff. It's like a statement: "I did it, I'm still proud of it. Listen." 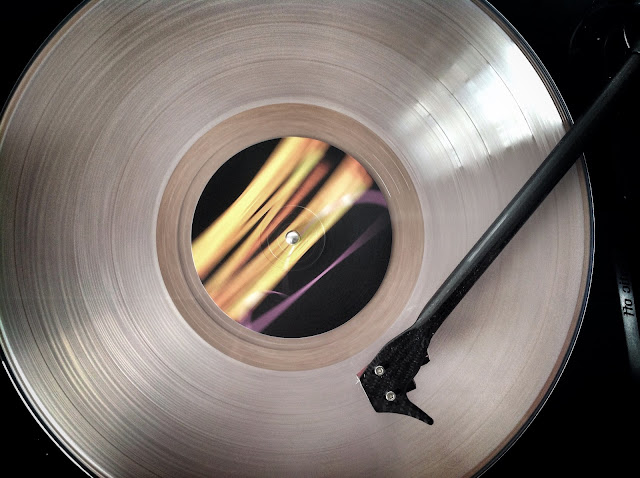 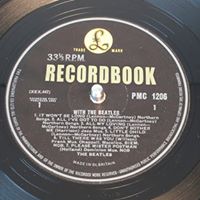